Interview with Liv from Sister Sin 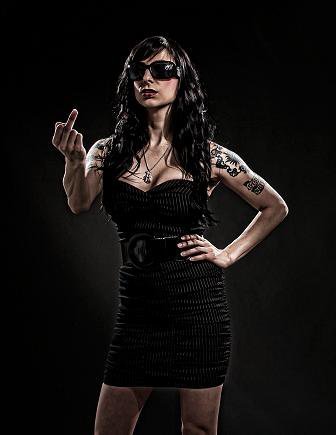 Liv: For me its Dee Snider and Sebastian Bach, they are really good entertainers and that what I think singers should be. If you think of our music I would say that Wasp, Motorhead and Accept is very big influnces. True great heavy metal!

Liv: Oh hard to say, I´ve been playing music since I was a child and I knew I would do something creative, cuz thats just my personality. But I started play guitar and dreaming of a rockstar life when I was 14 and discoverd the band Hole, and after that Pantera.

Calle: How would you describe Sister Sin’s music to people who haven’t heard the band yet?

Calle: Your new record is coming out soon (June 8th). What can the fans expect from that album?

Liv: Well actually its June 22nd in us and July in Europe. This is a kickass album with a lot of attitude, a little bit more heavier then the first one, but still with the melodies and feeling that is Sister Sin. 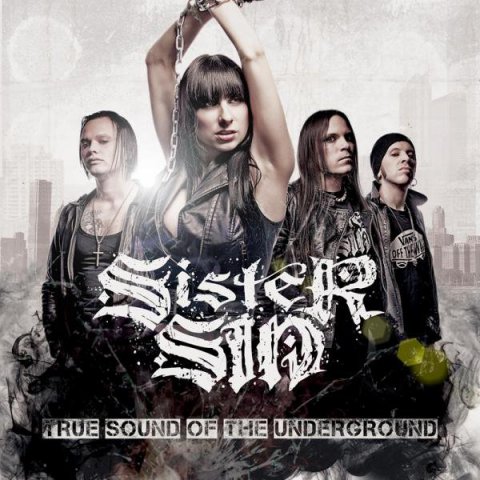 Liv: Stressful hahha. We got back from a tour in us and realise we had only a few month to do all the songs for the new album.. But we succeed puuuhhh..

Liv: My favourite iss called ” Outrage”, I think that will be the first single.

Calle: Who prodcued the new album?

Liv: Everywhere and anywhere! The world and everyday life is our inspiration.

Calle: There’s not a lot of women in the hard rock/metal scene. Is it hard to be a woman in the male-dominated rock/metal world?

Liv: Well both yes and no,  it took long time and probably more work for me to earn respect, and it seems like people always have opinions about a female rocker, its like you been checked for everything you do, much more than a guy. And accully that pisses me off, I willa always do what ever I want, no matter what people says!... And of course, sometimes is an advantage to have a girl in the band, you stand out from other bands. 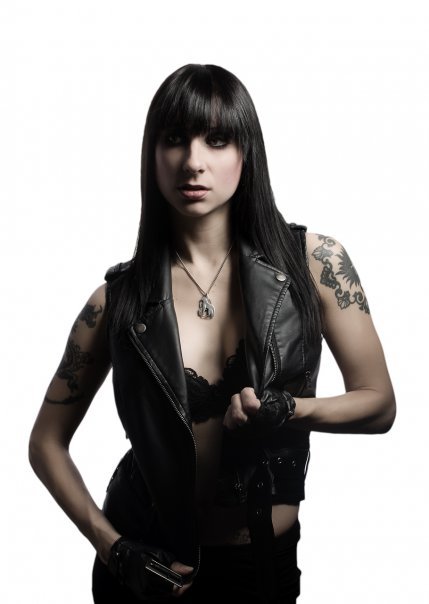 Calle: There seems to be a lot of Swedish rock bands coming out at the moment. How do you see the music scene in Sweden?

Liv: Well yeah it pretty good, but I prefer playing live in germany and us.But sweden has a lot of good musicians, we always have had.

Calle: What can people expect if they go see you live?

Liv: Lots lots LOTS of energy, we always give 110 %, we love playing live and we want people to have a great time and remember the show!

Calle: What bands have you opened for and played with and what bands would be cool to go on tour with?

Liv: We have played with Motorhead ( wich was awsome!), Wasp, Doro, Arch Enemy, Otep, Il Nino, Faster Pussycat. It would be great to play with Twisted Sister and Mötley Crue, and a whole tour with Motorhead is on our wishlist.

Calle: Can you tell us the most fun or crazy experience Sister Sin has ever had during a concert?

Liv: Well the opening for Motorhead in US was fantastic! Sold out concert with crazy happy metalpeople! And for a crazy maybe when our van brooke down on the last ustour, we had to wait in a truckstop for 7 hours for a new ride. We drove thru new york in half the time it should be and got to the venue an hour late, no peeing, no eating for 4 hours, and we had to run up on stage in whatever we were wearing, plug in and play three songs and then they kicked us down from the stage.. Its was totaly weird.. 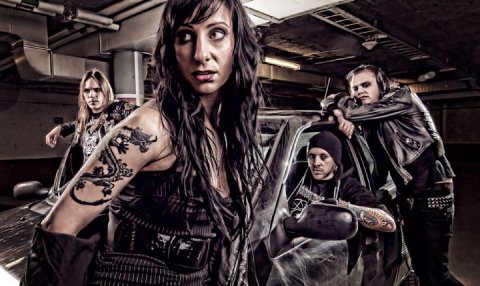 Calle: Do Sister Sin have any plans on going on tour to support the new album? If yes, is Denmark on the tour schedule?

Liv: We will probably hit US first and hopefull Europe after that!

Calle: Where do you see Sister Sin in 10 years?

Liv: Playing everywhere around the world making mayhem on stage!

Calle: What’s the best advice you can give to up-coming bands?

Liv: Never ever stop believe!! If this is what you dream about, then you could get it, if you are willing to do sacrifice. 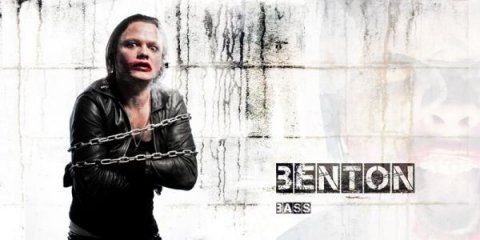 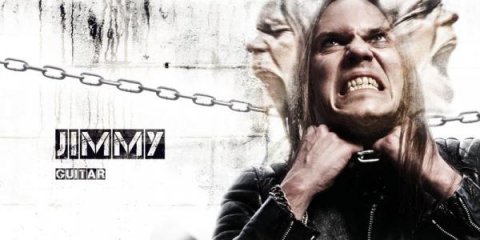 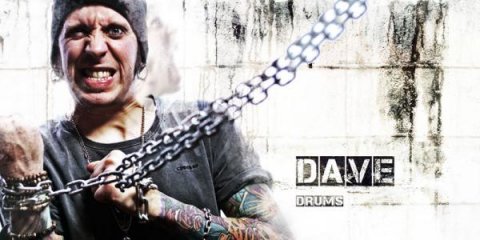 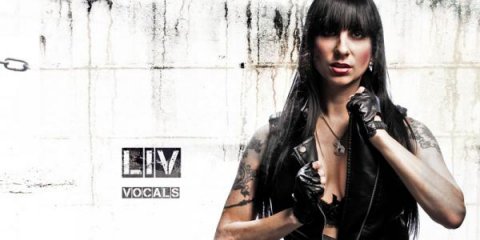 And now some questions outside the bands music music:

Liv: Hmm I think it was a Lenny Kravitz, or maybe Nirvana. 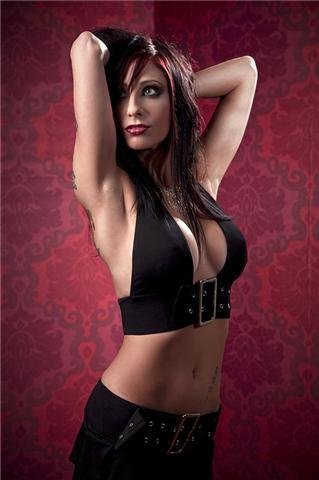 Liv: I work as a personla trainer an fitness instructor, so I work out a lot.

Liv: Feed my frankenstein” by Alice Cooper, dont know why, I just love that song! It has such a groove I wish I could do to.

Calle: If you could put together your dream band, who would be in it (not including the guys from Sister Sin)?

Liv: The drummer from swedish band Soilwork, bassplayer from Twisted Sister, Slash and  Dimebag ( back to life)

Calle: Did you play in other bands before Sister Sin? If yes, did those bands release anything?

Liv: Yes many haha, cant count them all.. But no we only made some demotapes.

Calle: Name one new band that you would recommend people to go check out?

Calle: What’s the best and the worts concert you have been to?

Liv: Best I have to say a Twisted Sister concert, theey are amazing!! You can see that they really love playing. Worst hmmm... I think I have to say Kingdom Come a a Sweden Rock festival some years ago, I love Kingdom Come and had great expectations, and it was just bad, the sound , the singing, everything. I was so disapoited! 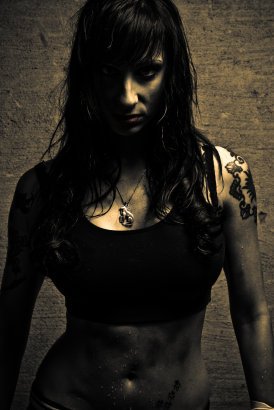 Liv: Copenhagen, I love that city! And the zoo, I was there a lot when I was a child.

Liv: We promise you that we will not disapoit you with this new album! Keep you eyes open for it this summer!